Add These K‑Pop Rookie Idol Groups to Your Playlist Stat

Discover the rookie idol groups that have been making waves in the scene — even going on to win awards and break records the moment they debut. 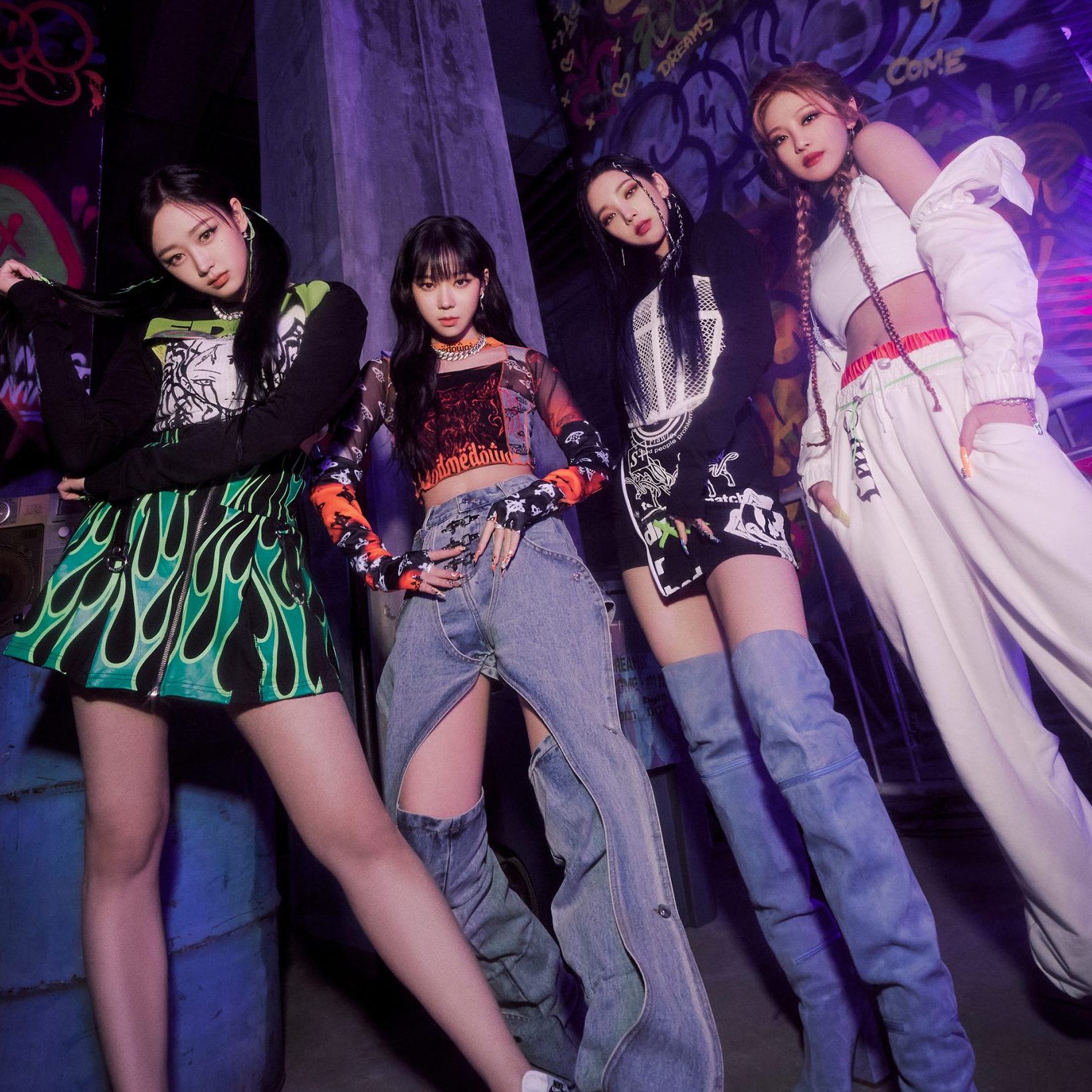 Fact: It’s an amazing era for K-Pop. Despite the pandemic, rookie idol groups have been making waves in the scene, some even going on to win awards just months after they debut  — we see what you did there, aespa.

These four freshly debuted idol groups have come prepared. Slaying with their debut songs, each one a complete bop, they’re bringing their A-game to the party, and we’re here for it.

NMIXX (pronounced “n-mix”) is the hottest new act to watch and Spotify’s first RADAR Korea artist of 2022. The N in the group’s name stands for “now,” “new,” and the unknown variable “n,” while “mix” represents diversity. Unlike other idol groups where members take on distinct roles, such as vocalist, rapper, and dancer, NMIXX’s members Haewon, Lily, Sullyoon, Jinni, BAE, Jiwoo and Kyujin are “all-rounders” who excel equally and are not limited to a specific position. So what you’ll get are seven vocalists, seven rappers, and seven visuals in one group.

The girl group was introduced to the public in 2021 with pre-debut project, JYPn, where they had the chance to show off their singing, dancing, and rapping. That’s all it took for K-Pop fans to take notice.

The group’s debut song, O.O from their debut album, AD Mare, grabs your attention from the get-go. The song plays almost like a highlight medley of an album, instead of one track, going from rock to electro pop and hip-hop. And that music video is one helluva visual trip. According to the girls, O.O “symbolises our eyes being wide open after peeking into the unknown” as they begin this incredible journey.

After the show’s final episode in October 2021, the group wasted no time getting to work on their debut mini-album, First Impact and its title track, Wa Da Da, which has reached over 86 million streams on Spotify*. The song is everything we love in a K-Pop tune, from the energetic beat drop to the catchy hooks that we can’t help but dance along to.

The group also battled it out on the second season of Mnet’s Queendom, going up against seniors Hyolyn, Brave Girls, WJSN, Loona, and Viviz.

One of the hottest rookie groups of 2021, IVE is Yujin, Gaeul, Rei, Wonyoung, Liz, and Leeseo. The group takes its name from the English phrase “I have,” and refers to the six members showing the world what “I have” to offer.

And while most of the girls are making their first debut, Yujin and Wonyoung are seasoned pros as former members of IZ*ONE, the temporary group formed after music survival show Produce 48, part of the Produce 101 franchise.

A monster rookie in the making, the group’s title track, Eleven, has won nine music show wins (tying with ITZY’s Dalla Dalla) and has been streamed over 124 million times on Spotify*.

When it comes to idol groups, the term “boy band” doesn’t usually come to mind. But with rookie group, Xdinary Heroes, an idol boy band is exactly what you get. The six-member band is made up of singer-musicians: Gunil on drums, Jungsu and O.de on keyboards, Gaon and Jun Han on guitars, and Jooyeon on bass.

The group’s name is short for “extraordinary heroes;” their slogan, “we are all heroes,” refers to how everyone holds the power to do what we want in our lives.

We see this attitude in the group’s debut single, Happy Death Day. Not your typical K-Pop tune, the song hits different with its punk and grunge notes, and lyrics that call out party fakes and suggest that every birthday gets you closer to your death day.